About us
Tournament
Participation

29 Gallini Cup former players are in Serie A right now

29 Gallini Cup players are in Serie A right now. From top scorers to title winners, have a look at their journey to the top. 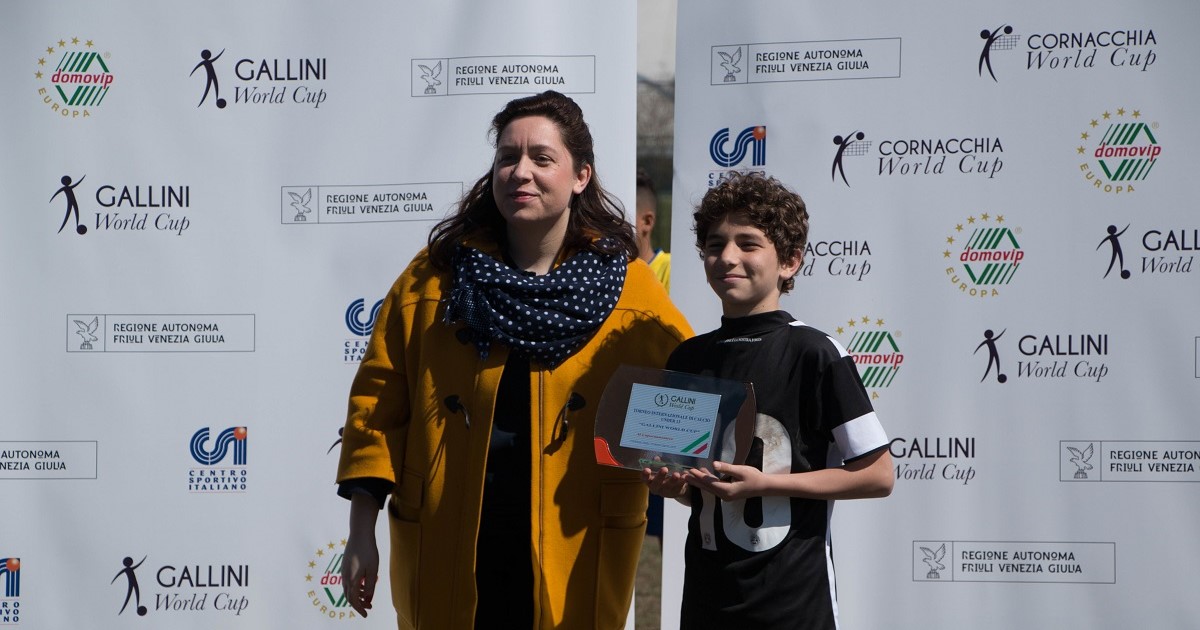 Gallini Cup players are all around in the top Italian league, 15 Serie A clubs have in their rosters footballers that have taken part to the tournament in Pordenone, with some of them also leaders of their National teams. It’s not a coincidence if Empoli and Atalanta are sharing the most Gallini titles, they brought to the tournament some of the best Italian talents indeed. However, in this list it’s also clear the international level of the event, with stars form Serbia, Netherlands, Sweden, Albania or Turkey.

The full list of Gallini Cup players now in Serie A

Some of these players are already big stars, for example the European Champion Alex Meret, or Daniele Rugani, winner of seven Scudetti, but we are sure that many of them are also ready to reach the top. We can mention Kristjan Asllani, which is born in 2002 and after winning the Campionato Primavera is already in his senior National team (Albania), but also Simone Pafundi, the first 2006 to have ever played in Serie A.

We can see many Gallini Cup players in Serie A because the tournament is a true scouting hub. In this article for example they remind the story of Dejan Kulusevski:

«This is a huge stage for young players, where for a few days they can compete with the strongest Italian and European clubs and show their qualities. I will give an example with our well-known Dejan Kulusevski. He took part in the tournament with his home club Brommapojkarna, Sweden. He played great matches and was spotted by the Atalanta scouts. A few months later he was bought and became a player of La Dea. The rest is history, as people say.»

We wish to all our players the best for their careers and hopefully see you again at Gallini Cup.

Many professional teams participate at Gallini Cup every year

Details, participants and everything you need to know about the next Gallini Cup.

A great gathering moment for coaches and players

All teams receive a trophy on the last day

Fill this form and make your first step into the tournament

Just relax and enjoy the tournament, we think about everything